October is represented by the slippery roads ahead sign. If you want to commit a crime, a slippery road ahead sign person is who you would want as as an accomplice. They tend to be reliable partners in crime because they are used to getting in trouble and acting out. They are not afraid to get their hands dirty, both metaphorically and literally. They tend not wash their hands after using the bathroom.

The slippery road ahead person loves nature, so much so, that if it was legally possible to marry a tree they would consider it.  When they are not plotting their next crime spree, they like being outdoors soaking up the sun. They especially love being by the water and tend to be naturally good swimmers. The average slippery road ahead type person can outswim most aquatic creatures, including dolphins.

Slippery roads ahead sign tend to love writing poetry. Unfortunately, they are also very bad at it but others do not have the heart to tell them. On the weekends, you will often find slippery road ahead person hanging out at a bar or club until the late hours. They do not particularly like these environments but are simply attracted to large crowds and loud noises even though these environments leave them confused and disoriented.

The slippery roads ahead people tend to be very ambitious, but only at 1:30 AM. For this reason, they have a tendency to make check lists of things they want accomplish and set high goals for themselves late a night. However, once the day begins, they are usually lazy and tend to procrastinate by reading Wikipedia articles about penguins and readings IMDB pages of obscure movies.  While they do not tend to be high achievers, many end up becoming extremely knowledgeable about penguins and movies. 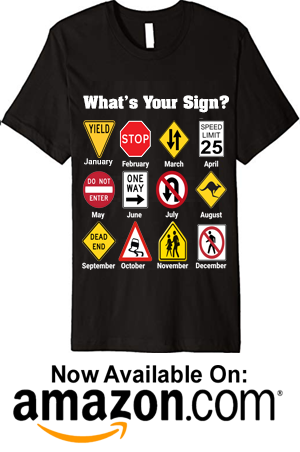